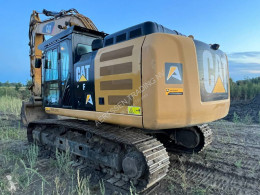 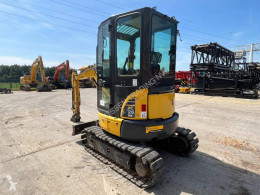 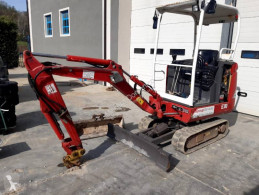 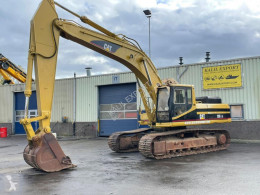 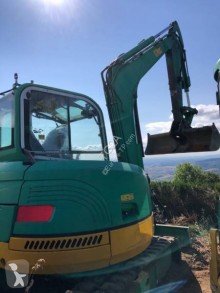 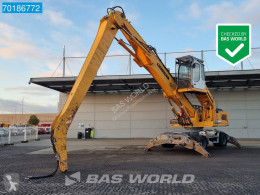 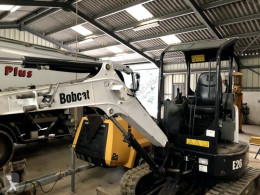 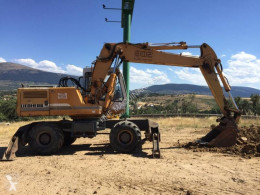 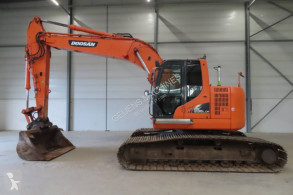 Hitachi, Kamo, Euromach, Kaiser, Eurocomach, Menzi-Muck, Boki, Batemag
The spider excavator is used for work in the mountains, on steep terrain or on steep slopes. It could sometimes be referred to as a Spider Excavator or Mini Spider Excavator. Some models can even work in water (rivers, marshes, etc.). The spider shovel owes its name to its variable geometry frame that resembles spider legs. This type of excavator is easily transported and works quickly. Invented in the 1960s, the spider excavator has continued to improve. It can be fitted with various accessories: crusher, winch, BRH, drill ... Although the majority of these excavators are on wheels, there are also some on tracks. The three main manufacturers of spider excavators are Kaiser, Menzi Muck and Euromach.
Europe-Construction-Equipment.com is a classified ads website for new, used or damaged machinery

Choose your language
Other languages