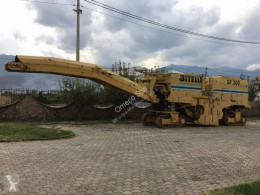 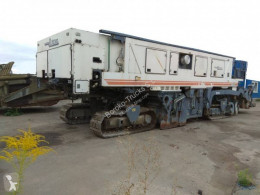 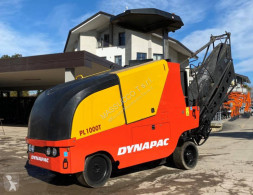 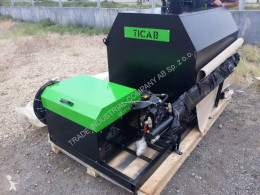 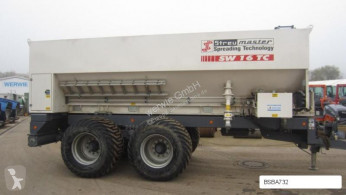 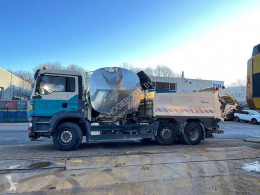 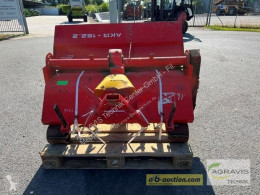 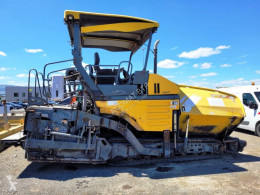 Renault
Lime spreader The lime spreader is used during road construction to homogenize and stabilize the subgrade: lime is in fact used as a binder for various types of soils (clayey, loamy, sandy, limestone or gravelly). It is also used for the realization of embankments. The lime spreader consists of a tank mounted on a chassis truck and at the rear of which is installed a spreading device. To ensure good dispersion of the lime, it is preferable that the spreader be equipped with a weight dosing device slaved to the forward speed of the carrier. The so-called "tarpaulin" method makes it possible to control the quality of the binder and its distribution: small squares of tarpaulin are placed at various locations before the spreader passes, then are recovered once the spreading has been carried out, which makes it possible to obtain samples at different locations on the site. Panien, Rabaud, Gutzwiller, Streumaster: used lime spreaders are on Europe-Construction-Equipment.com!
Europe-Construction-Equipment.com is a classified ads website for new, used or damaged machinery

Choose your language
Other languages